Sticks and stones can break our bones, and too many women know that sometimes words are just the opening act.

Last week the Supreme Court invalidated a Massachusetts law that creates a 35-foot buffer zone of safety to shield women entering abortion clinics from the vituperative abuse hurled by anti-rights protesters.  According to the National Abortion Fund, these protesters too frequently have turned violent.

The buffer zone decision is not our friend.  But the decision does not require us to concede, as  Laurence Tribe pompously proclaimed in Friday’s NY Times, that “neither empathy for [abortion partients’] anguish, nor the need to protect the safety of women seeking such services, nor the clear need to guard against the rising tide of state laws designed to restrict access to abortions, can justify far-reaching measures that restrict peaceful conversation in public spaces.”

According to USA Today, “The court ruled unanimously that Massachusetts went too far — literally — when it created 35-foot buffer zones around abortion clinics to keep demonstrators away from patients.

“The decision united Chief Justice John Roberts and the court’s four liberals, who said the distance improperly removed demonstrators from public sidewalks and spaces. The other conservative justices would have issued a more sweeping verdict, striking down the ban on grounds that it targets abortion opponents’  specific point of view.”

There will be much more to say about all this starting on Monday, when we learn whether and how the Court refrains from sacrificing its legitimacy in the Hobby Lobby case, which asks to assign religious beliefs to corporations, and on that basis grant corporations the right to reject scientific evidence and to deny its employees legally mandated coverage for contraception.

These cases challenge us to confront the complex web of factors that the law and advocates invoke to defend reproductive rights.  The ruling and other U.S. laws confuse money, ownership and privacy with women’s basic rights to safety, health, autonomy, self-determination and equal, non-discriminatory treatment; and the  government’s obligation to protect those rights.

We have to assert the strategies that have achieved progress to date: creating wide consensus in the court of public opinion that isolates and stigmatizes the beliefs, language and acts that undermine us, as well as winning legal remedies where possible, and .

We accept that verbal or physical sexual harassment is illegal at work, in part because it creates a hostile environment that discriminates against women.

But we’ve taken additional routes to isolate, stigmatize and suppress harmful speech and actions that are not necessarily illegal.  We’ve severely curbed the need for women to mentally teleport to a distant planet when walking past a construction site, in part by integrating the workforce, and in part by confronting men on the Neanderthal catcalling that too often ensued.  Real threats persist.  But, for example, Donald Sterling’s repugnant racial views and comments, undoubtedly long tolerated in private, met with swift justice in the court of public opinion once aired and confronted publicly.

Threats and acts of violence against patients are not tolerated inside any medical institution, and we cannot tolerate it en route.

Massachusetts should immediately replace and strengthen the buffer zone law, and Governor Deval Patrick and AG Martha Coakley have pledged to do so.

The rest of us, let’s analyze the complex conditions we face, speak up, and mobilize in the interest of safety, health, and justice. 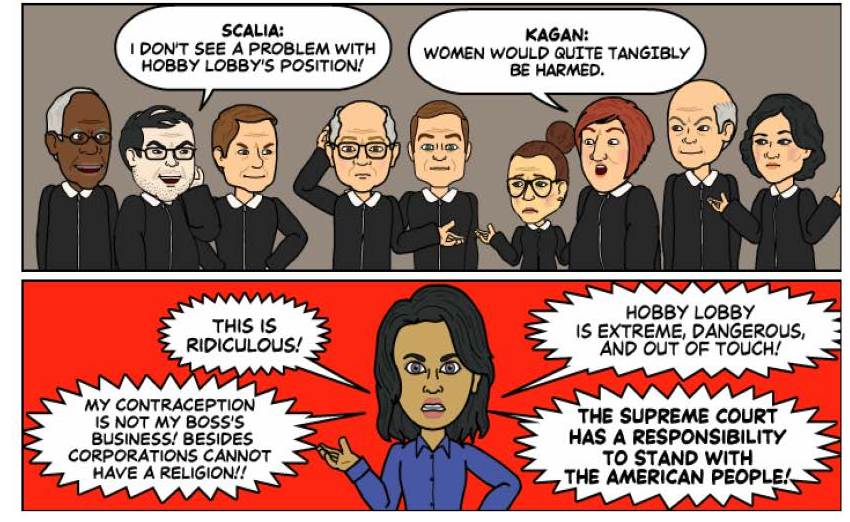